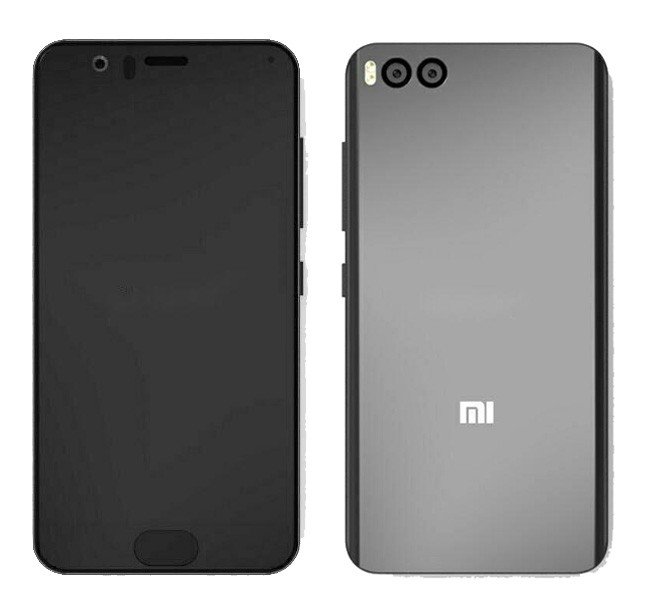 After successful launch of its previously flagship phone Xiaomi Mi5, companies CEO Lei Jun has confirmed the launch of Xiaomi Mi6 in April.

The mobile will be launched in two different sizes (Mi6 and Mi6 Plus) and 3 different space options.

According to the reports, Mi 6 will be launched in:

Xiaomi Mi 6 Plus, is rumoured to be offered in

On the other hand, the Xiaomi Mi 6 Plus will most likely sport a 5.7-inch display.

Xiaomi is one of the preferred Budget Smartphone. Although the manufacturer has tough competition from other Chinese manufacturers like OnePlus, LeEco, VIVO, LAVA etc., Xiaomi has managed to maintain its brand value in the market.