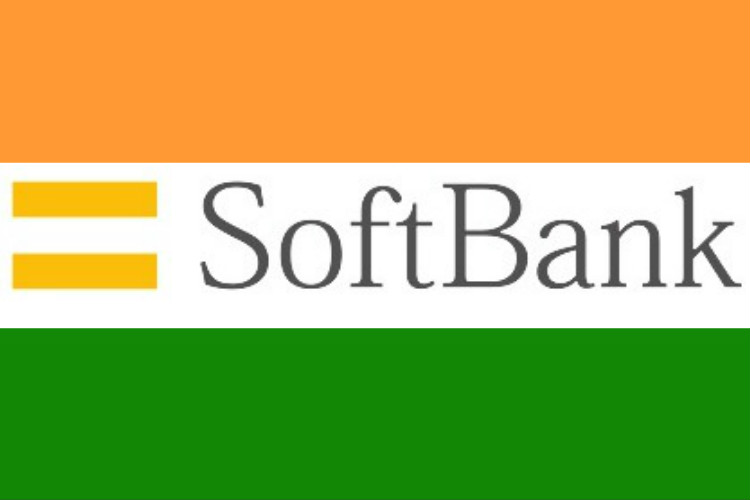 Nikesh Arora former COO & President, SoftBank Group Corp. a popular guy within a sizeable section of India’s venture capital community. His sudden way out of SoftBank has triggered some fretfulness. Local business enterprise capitalists had hoped, regardless of their qualms about Arora, that SoftBank would play a vital role in plugging the significant need for growth capital in the country’s technology start-up market.

It is believed that Mr.Arora was the one behind channeling of SoftBank’s investments into technology start-ups within two years when he was at the helm of the Japanese Internet and telecom conglomerate. SB Group US Inc. (formerly known as SoftBank Internet and Media Inc.) induced $627 million into e-commerce bazaar Snapdeal and also led a $210 million investment round in Ola the cab-hailing service. Nearly in two years of his regime in the group altogether five Indian start-ups have raised funds from SoftBank.

In the midst of a unique funding boom, the deals with Snapdeal and Ola announced SoftBank’s and Arora’s entry into India’s technology start-up market. SoftBank CEO Son during a visit to New Delhi in October 2014 announced that, a $10 billion corpus would be deployed across the information technology and communications spectrum and in e-commerce in particular for India, Ola and Snapdeal investments were part of that kitty.

After this announcement from the CEO of SoftBank, Mr.Arora didn’t waste a single minute to expand the support to property search and listings platform Housing, budget stays aggregator OYO Rooms and on-demand grocery delivery service Grofers country’s other well-known start-ups. Currently SoftBank has a portfolio of six companies in India, with a whopping investments estimated to be nearly $2 billion.

Well, the reason for Arora’s ouster from SoftBank is no secret. Though, both Son and Arora are tight lipped about the whole scene, with reasons that best suit them individually. But the Billion dollar question that shrills the hearts of all the Indian technology start-ups is, what is going to happen to the $10 Billion kitty and is  this VC firm going to still play the role of Big brother with the Indian Technology Start-ups.

The deal with Grofers for $120 million investment more than six months ago in Last November was the only deal SoftBank made. Absence of new investments may just be a demonstration of calculated risk strategy that investors have adopted over the past six-eight months as they wait for valuations to go unruffled in India’s start-up market. Added to this SoftBank has been grappling with internal problems. A group of shareholders demanded that the panel should investigate for Arora’s alleged conflict of interest and other performance and investments related issues. The panel of the board’s independent directors a day before he resigned gave him a clean chit in context to the allegation.

The nonexistence of a noticeably strong promoter for the India Technology Start-ups, within the board is likely to impact the deployment of money from the $10 billion Kitty of this VC firm. And this approach of sleazy investments from this VC firm is going to impact the growth capital market for technology start-ups in a way round.