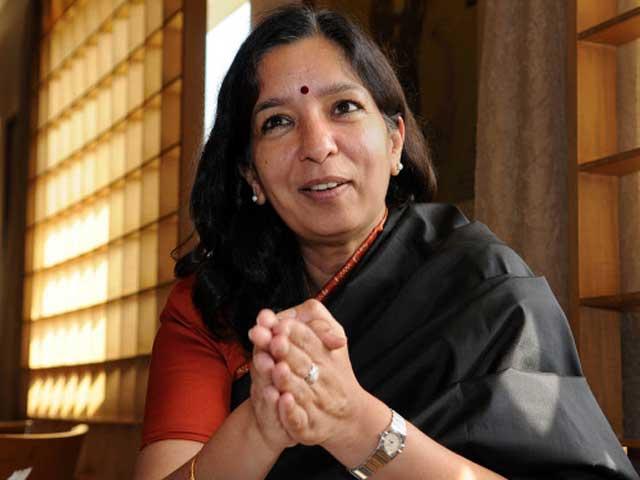 “The retail and medium-sized enterprises sectors have been showing credit demand but the banking industry is worried that they could be the next bubble”, said Axis Bank’s Managing Director & CEO, Shikha Shikha Sharma. Shikha Sharma also pointed out that credit growth to the corporate sector has been relatively weak and that working capital demand from the sector has also decreased considerably. Explaining the point, Shikha Sharma said that corporate India has not seen any new projects coming up in the past eighteen months. Hence, working capital demand had also declined.

Shikha Sharma further explained that the reason for the slow growth was that there was a base effect issue as large project funding had taken place three years back. On the brighter side, Shikha Sharma said that there was a lot of headroom for growth in the retail sector and that Axis Bank continued to be optimistic in that regard. Shikha Sharma also added that the corporate credit sector would bounce back, along with investments.

Axis Bank is the third largest private – sector bank in India offering a comprehensive suite of financial products. Headquartered in Mumbai, the bank has 2,959 branches, 12,743 ATMs and nine international offices! The bank employs over 50,000 people and has a market capitalization of ₹1.0583 trillion (US$16 billion) as on September 31st, 2016. It offers the entire spectrum of financial services to customer segments, spanning large and mid-corporates, SME, and retail businesses. Axis Bank has its registered office in Ahmedabad.

The corporate IT sector is the main engine driving the Indian economy’s growth. The lack of new projects for the past eighteen months is a worrying factor. Without new projects, working capital demand from the corporate sector (like IT) will decline thereby affecting the banking sector as well. Loss of jobs is also a possibility in both the sectors, as a result. The government of India should aid the private and public sector banks in giving capital to the corporate sector even after a large project funding has taken place thereby preventing a base effect issue. It should also negotiate with foreign countries and keep new projects coming to the IT industry to enable it to grow, generate jobs and employ more and more people. It should also encourage existing giants and startups in the IT industry to develop new technology and innovative projects so that, India need not completely rely on outsourced foreign projects. If the government of India takes the above mentioned steps, the Indian economy will bounce back from the brink. Read more on Startups