nuTonomy a technology startup based out of US has launched its self-driving cars on the streets of Singapore. Uber had announced on 18th of August to put self-driving Volvo cars by the end of this month but we haven’t seen anything yet. 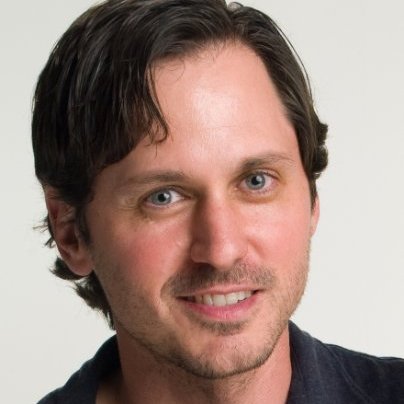 Karl Iagnemma is the chief executive and founder of this robotics startup nuTonomy and believes that there will be fewer people in this industry. Even though there are players like Google, Tesla, Volvo but this industry of robotic self driving cars would be limited to few providers.

This industry is very different from automobile since there is technology integration that plays a major role. So technology companies are getting into this sector while automotives are staying away from this.

Karl Ingnemma was a principle scientist at MIT, heading the Robotic Mobility Group.

Currently the road tests for the robotic taxi are happening in the One North District of Singapore, where few selected civilians can use this self-driving taxi service. The route of the car is limited to a much calmer pedestrian and vehicular traffic.

When asked about why Karl chose Singapore, he said that the Singapore was chosen because of the government backing.

Off late we have seen governments becoming a hurdle of startup growth. Uber has been facing resistance from governments across the world for violating hidden policies.

Singapore transport regulator has chosen nuTonomy and Delphi to conduct tests of robotic vehicles in the city-state. Singapore belives that by having these self driving taxis, the number of cars on the roads can decrease and fewer parking spaces will be used in the city.

The software of nuTonomy is working well says Karl, but it needs to be better. Presently if the robotic car cannot take any decision related to driving it stops and alerts the company. This is much safer than driving in the wrong direction.

The start-up, raised $16m in Series A funding round in May, and they are planning go to other cities for trying out their driver less innovative vehicle.

We are waiting for this to come to India. Excited to see how this robotic car can tackle our roads, traffic and unpredictable pedestrian movement.