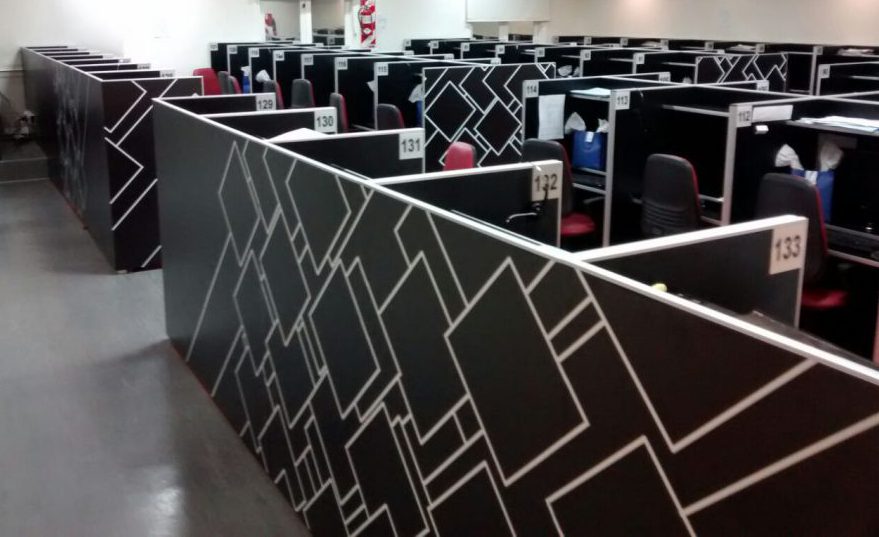 The information of this scam was given by Thane Police Commissioner Param Bir Singh. Per threatening call, the call center would take a minimum of $500 and maximum could be in thousands; one incident where $60,000 was paid by an American to evade tax investigation. The payment was accepted through prepaid cards only, where 16 digital card number was taken by this fake IRS agent for payment. The money from American would be channeled to India through hawala.

Close to 700+ people were involved in this scam and police arrested only 70 people. There are totally 9 call centres and all of them have been shut down for good.  The tip of this call centre came from a Whistle Blower Employee says the commissioner. To make the call authentic all executives spoke in American accent and used voice over internet protocol (VOIP) that displayed IRS number on the user screens. All the executives were well trained, given scripts, and paid in cash only. These executives were hired from social media advertisements that requested people with any qualification could work in this call centre.

The identified kingpins of this operation are are Haidar Ali (24), Hamza Bolesar (34), Kabir Vardhan (26), Arjun Vasudev (24), Abdul Zariwala (22), Johnson Dontosa (24), Govind Thakur (28) and Ankit Gupta (19) as told by Police Commissioner in his statement. Daily turn out of this fake IRS call center is Rs 1.5 Cr that summed upto to almost Rs 500 crore revenue generated from the time of inception.

Data of the American must have been bought from the black market where hackers sell 10,000 contacts for Rs 1 lakh. The police seized 851 hard disks, internet servers, DVRs, laptops, all worth more than Rs 1 crore. Than Police also exposed PC Technology Scam few months backs and now this. Startup to make easy money might resort to such unethical and illegal business activities. Such businesses cannot run for life and Indian Startups should stay away from such options. Read more Startup Scams.