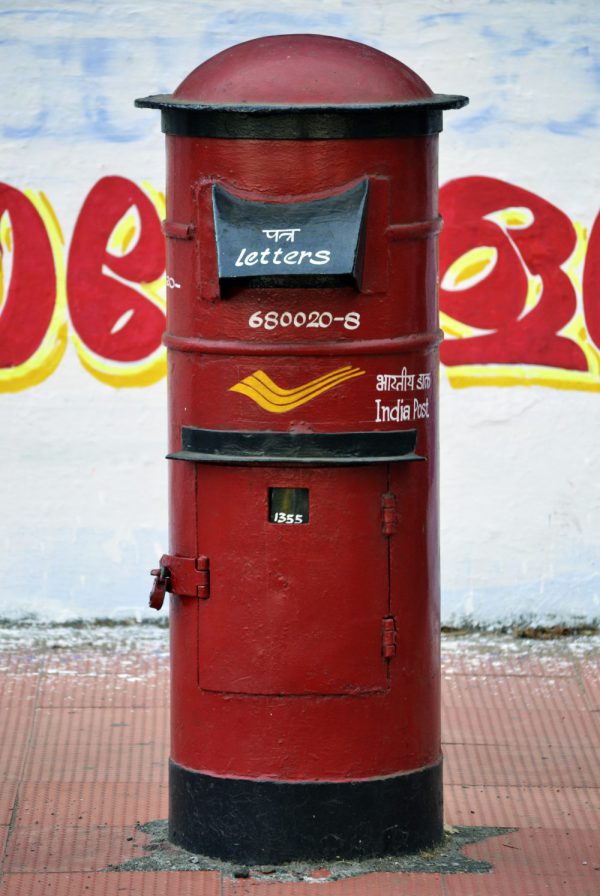 As I had stated in a previous article, demonetization is causing a major ruckus in the country. There are some groups who have benefitted because of it, while there are some groups who have been greatly hampered by it. Most of us though, are just wondering what to do about all the noise created because of it. However, one ‘enterprising’ Indian Postal Service (IPoS) officer had taken a decision to use the confusion caused by demonetization to his own advantage. Mr. K. Sudheer Babu from Andhra Pradesh had reportedly made fraudulent cash exchange transactions at different post offices in Greater Hyderabad. Talk about making hay while the sun shines!

Mr. Sudheer, who was the senior superintendent of post offices in Hyderabad, was interrogated by CBI sleuths who found that he had exchanged 36 lakh demonetized currency in a fraudulent manner at Himayatnagar sub-post office, in cahoots with his office assistant G Ravi Teja and Himayatnagar sub-postmaster G Revathi. The IPoS officer had also exchanged lakhs of rupees of demonetized currency at other post offices in his jurisdiction.

CBI sleuths discovered that at the Himayatnagar sub-post office only 987 cash exchange request slips were found, which accounted for cash exchange of only 36,28, 000, whereas the total amount of cash exchanged at the post office was 74,73,500. On questioning, Revathi told CBI sleuths that on November 12 she had issued 36,00,000 in new currency to Ravi Teja in exchange for demonetized currency on the oral instructions of Sudheer.

So far CBI has conducted searches at 11 places linked with the accused in city and seized incriminating documents, laptops, mobile phones and 17.02 lakh in 2000 rupee denominations. On Wednesday , the CBI arrested IPoS employees G Ravi Teja, K Suresh Kumar and G Srinivas in connection with the Golconda post office case and Shaik Abdul Ghani of the Old City in Himayathnagar post office case. The accused have been remanded in judicial custody. “Ghani acted as a broker between Sudheer and some other private persons in the cash exchange. Sudheer is absconding and he has committed similar fraud in 40 post offices under his supervision in Hyderabad. He shared the booty with several of his colleagues. We are questioning several suspects to identify the source of demonetized currency” a CBI official stated.

The fraud came to light during an internal inquiry conducted by assistant superintendent of post offices, S Venkata Sai. Based on the report submitted by him, assistant post master general A Seshagiri Rao lodged a complaint with CBI.

The general public must stay cautious while dealing with matters of money right now. In the wake of demonetization, lots of money launderers and counterfeiters are getting cold feet and are getting desperate. By remaining watchful, we can help clean up our country. This article was written by our content writer, Ravikiran Ramakrishnan. Read more on Startup News