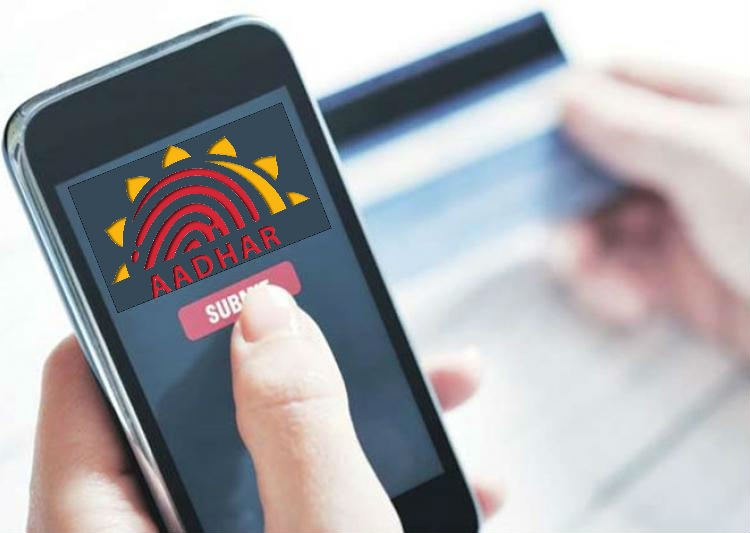 If you haven’t linked your mobile number with your aadhaar card yet, this is the time you should start.

Why should you link your mobile with aadhaar card?

The Supreme Court in Feb 2017 had set the government a one year time frame for linking Aadhaar to all active SIMs. SIM cards not linked to Aadhaar to be deactivated after Feb 2018.

They said biometrics collected should be encrypted by the telecom company and sent to UIDAI at that moment itself and any storage of biometric by a service provider is a criminal of fence punishable with up to three years of imprisonment under the Aadhaar Act 2016.

Two months after the government made Aadhaar mandatory for getting a new SIM card, telecom operators such as Airtel and Idea have started sending SMSs to existing subscribers asking them to link their Aadhaar and mobile numbers.

How to link mobile with aadhaar?

When you’re linking your SIM card with Aadhaar card for the first time, you will have to do it offline.
Where as updating mobile number or other details in aadhar card can be done online.
Before starting linking process, you should first ensure that the mobile number which you provided at the time of aadhar enroll is same which you are going to link now.

Easy steps to link mobile number with your aadhar:

1. Locate and visit your nearest aadhar center to get correction or update in aadhar card.
2. After downloading the form, fill the required details correctly and submit to the concerned person at the center and mention on the form that only the mobile number has to be updated.
3. During submission a photocopy of the Aadhaar card, Identity proof such a PAN card, Voter ID or Passport. Following the submission, biometrics will be verified at the enrollment centre.
4.  After verifying the biometrics, you will be given an acknowledgement slip.As per the UIDAI helpline, the turnaround time for the updation is 10 days.You can track your updation status in official website of UIDAI with acknowledgement number.

1. In your browser, open UIDAI official website ‘uidai.gov.in.
2. Select ‘Aadhar Update’, which will redirects you to Aadhar self service portal.
3. Fill required fields including aadhar number, captcha, OTP that is received in your existing mobile number.
4. After redirecting, Select ‘Mobile Number’ under ‘Select field(s) to update, and enter your mobile number which you want to be updated in your aadhar card and submit.