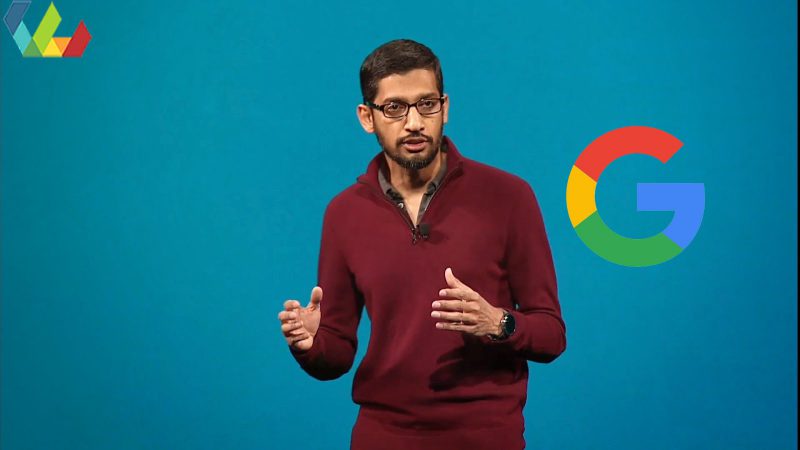 Alphabet, the parent company of Google paid Sundar Pichai, a handsome amount of payment with the promotion to the post of Chief Executive Officer of the company.

Alphabet shines in the stock market as well with its stocks rising day by day, Sundar Pichai helped the company with many of the all-time successful launches of the new products.

According to the reports collected by the leading news channel, CNN, The basic pay of CEO of Google, Mr. Sundar Pichai was $650,000 in the year 2016 and above this, he was awarded a compensatory amount of $198.7 million.

Under the leadership of Sundar Pichai, Google has seen many of the successful results whether we talk about YouTube, machine learning or digital advertising, all spheres have shown profitable results. He also encouraged Google to make investments in new technologies like cloud computing.

The year 2016 was a memorable year for the company and for the Sundar Pichai as well. Google introduced new electronic devices including smartphone, high-quality headsets, and Bluetooth speakers just like Amazon echo, tab, and dot versions.

Really, all of these devices would have been impossible without the support of Sundar Pichai.  His compensation amount really paid off to the company by means of several new product launches.

In the year 2015, Sundar Pichai was made the CEO of Google for showing his hardwork and dedication towards the company. Soon, the founders of the company sergey brin and Larry Page moved on to start a new parent company to Google called Alphabet.

Sundar Pichai, CEO of the company was awarded by over $200 million for the works and the projects he managed for the company. Most of this project were successful and took the company’s success to unimaginable heights. The compensation paid to Sundar Pichai was Google’s way to encourage its team.