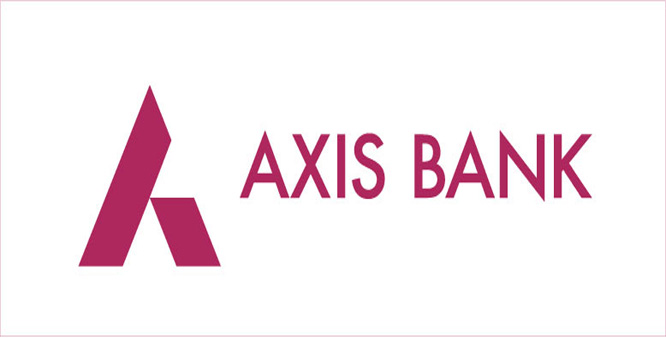 Axis bank had yesterday (07/12/2016) suspended nineteen of its employees who were involved in money laundering, post demonetization. Axis Bank has hired KPMG to do forensic audit and strengthen its mechanism to put check on such activities. Executive Director at Axis Bank, Rajesh Dahiya said, “Post demonetization, bank is working round the clock to enhance its processes so that rules are adhered to. As many as 125 senior level officials are monitoring activities across the country”. On 06/12/2016, the Enforcement Directorate had arrested two Axis Bank managers and seized 3kgs gold bars from them, which they had got by doing money laundering. They illegally converted some people’s black money into white money in exchange for gold. They were arrested under Prevention of Money Laundering Act (PMLA), 2002. Huge sums were transferred through RTGS transfers to some shell companies including a case where the Director of such a firm was found to be a ‘petty laborer’. Read more on Arrests

Money laundering defeats the very purpose of the demonetization move. The demonetization move was taken with a view that all the currency notes, in the lakhs of crores of black money what some politicians, realtors and big businessmen in India have, are high value denominations like Rs. 500 and Rs. 1000 currency notes. By demonetizing them, people who have a lot of black money will be forced to deposit them in banks to get access to legal currency notes and thus the Government of India would get some income by taxing the black money deposited (currently it is 45% tax on black money deposits). Money laundering is when the bank authorities manipulate transaction records to make some people’s black money as white money. They manipulate the transaction records of some honest people and make it seem as though, they were the ones who had deposited black money, while the person/s who had actually deposited crores of black money escapes, because his or her transaction record shows that the person had transacted with only legal currency.