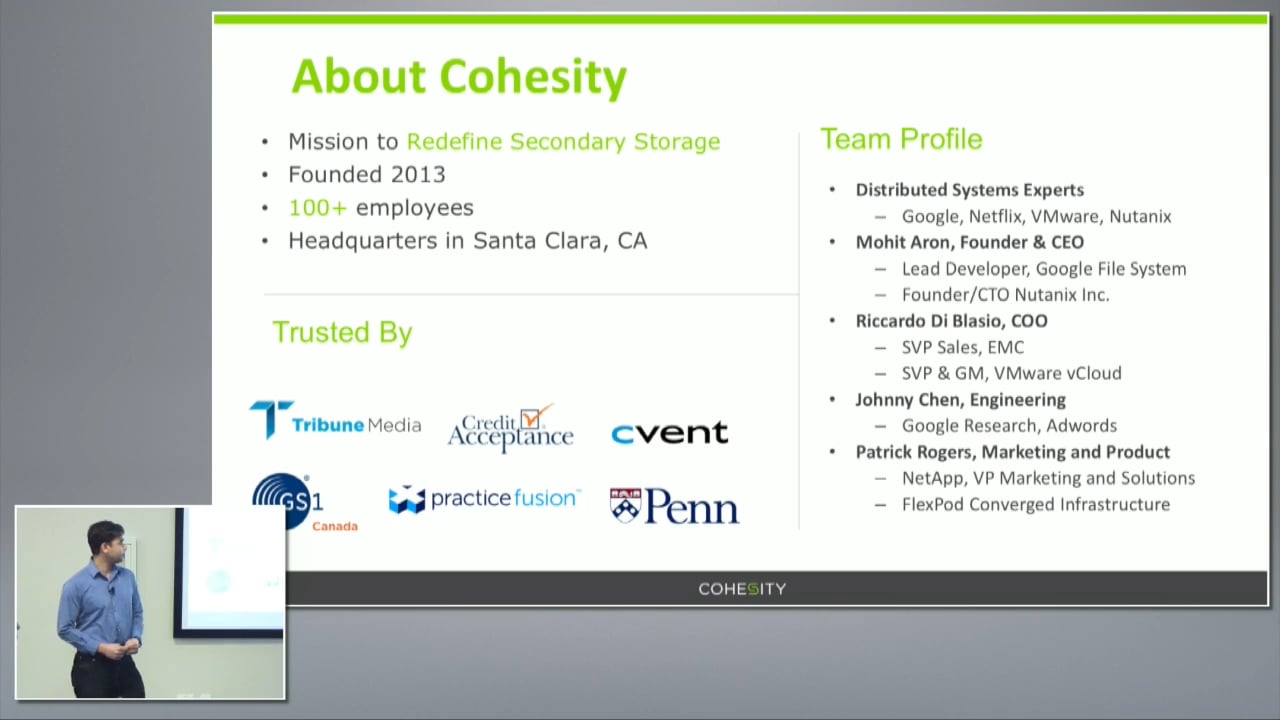 Incentives the way forward for companies and employees

It has been an age old practice in business to reward excellent employee performance with perks and incentives of differing forms. Sometimes it is an extra offering of a company’s stock, while at other times it is extra vacation days. In most cases, it is “just” a bonus. But all that pales away in comparison to what Mohit Aron of Cohesity planned for all his employees.

Cohesity is a storage startup that emerged from stealth just a year ago, founded by Mohit Aron, the cofounder and former CTO of Nutanix. Cohesity is growing so fast, Aron just sent the entire company and their families on a thank-you trip to Maui, Hawaii. The company has about 110 employees – so big that they had to break the thank-you holiday vacation trip into two parts. The 50-ish engineering employees plus their families are on the island now. The sales and marketing teams, consisting of about 60 employees plus families, are taking a separate trip in February.

Cohesity is developing a storage market called hyper converged storage. They essentially defragment data to increase storage space. Founded in 2013, the company has been selling its product for about a year. It has grown revenues by over 100% quarter over quarter for the past two quarters. In the third quarter, revenue jumped more than 150% from the previous quarter. It also doubled the total number of customers it has. And that’s what brought about the thank-you trip to Maui, the company tells.

Incentives are not exclusive to the employees of a company. Sometimes, the company as a whole requires an extra motivation to do well and this extra motivation is more often than not, in the form of hard cash. This is where angel investors and their extra cash come in. Recently, Vehico, a Bengaluru-based IoT solutions provider for the automobile industry, has raised an undisclosed angel investment from Calcutta Angel Network (CAN) and Appliyifi Investment Network, an online platform for startup investments. Reportedly, both the investors will together hold around 14.2% of the startup’s equity. The capital will be used for product expansion, team strengthening, and scaling up its technology. Read more on Calcutta Angel Network

CAN President Siddharth Pansari said, “This is CAN’s first investment in IoT. The market size of the automobile industry is one of the largest in the world and this will be a step forward in digitising it.” Earlier, in June 2016, four startups viz. Paintcollar, Meta IoT, Vahann, and One-Way-Cab raised funding through the Appliyify platform.

The Gujarati businessman who gave away cars, houses and jewelry to long serving employees is another example of how incentives are used to keep valuable employees from moving elsewhere. Whatever is the scenario, the prospect of getting an incentive to do a bit more will boost the productivity of the workforce. After all, isn’t bribing just another way of giving an incentive? But on a serious note, the amount of work that employees face nowadays is much more than what their predecessors faced. Logic dictates that the incentive they get for doing a better job than others must also be increased. Let us hope that companies and investors around the world get this message. This article was written by our content writer, Ravikiran Ramakrishnan. Read more on Startup News

Incentives the way forward for companies and employees