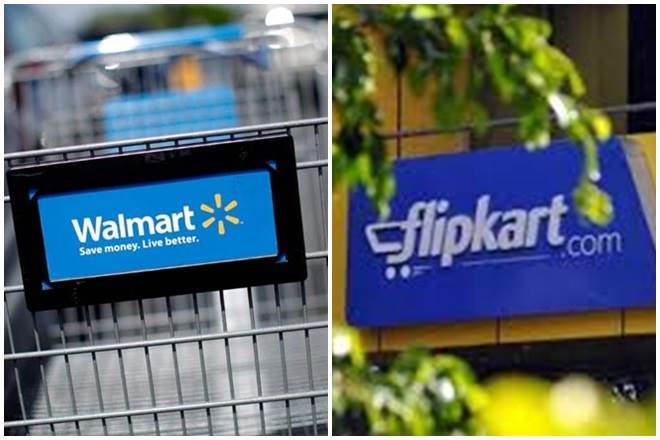 It is official. Walmart finally acquires Flipkart for $15 billion. This will put an end to months-long speculation about the Flipkart sell out. Earlier Amazon was also competing to buy Flipkart, But was not able to match the expectations of Flipkart and finally, Walmart won the deal.

The same was officially announced masayoshi son CEO of SoftBank the major investor of Flipkart. Softbank invested close to $2 billion in Flipkart in multiple rounds. This will be a major profitable exit for Softbank in India.

Who is making money

Yes of course founder Mukesh and Sachin Bansal will cash out approximately $1 billion. Softbank along with other investors tiger global, Naspers, DST Global, Accel Partners and other will equally have a good exit.

Till date, Flipkart has raised 7.3 billion USD from various investors.

Earlier Flipkart bought back shares from employees and gave them good returns. Some early employees of Flipkart are expected to get more than 1 crore each after this deal.

This is a major exit in India and will be a booster dose for the startup ecosystem. Over the last few years, investors are cautiously betting on startups and funding scenario became really bad, Many startups shut their shop due to fund crunch. This will encourage investors to fund a good number of Ideas.

With the Walmart entering the ring the competition between arch-rival Amazon will increase big time. Both the companies will try to lure the customers with good offers and service. The same would not have happened if Amazon buys Flipkart.

Who is the looser?

Snapdeal is the biggest loser in the entire episode. Earlier last year Kunal Bahl CEO of snapdeal fought with board members to stop the merger with Flipkart and most of the board members including kalaari capital quit the board. Interestingly Softbank is also one of the investors in Snapdeal. Kunal Bahl and other investors will definitely have big regret losing out on this.

Change in the leadership will be the major thing that is going to happen at Flipkart. Some heads will roll while some fresh blood will come to take the charge, Only time will say who are going to quit.