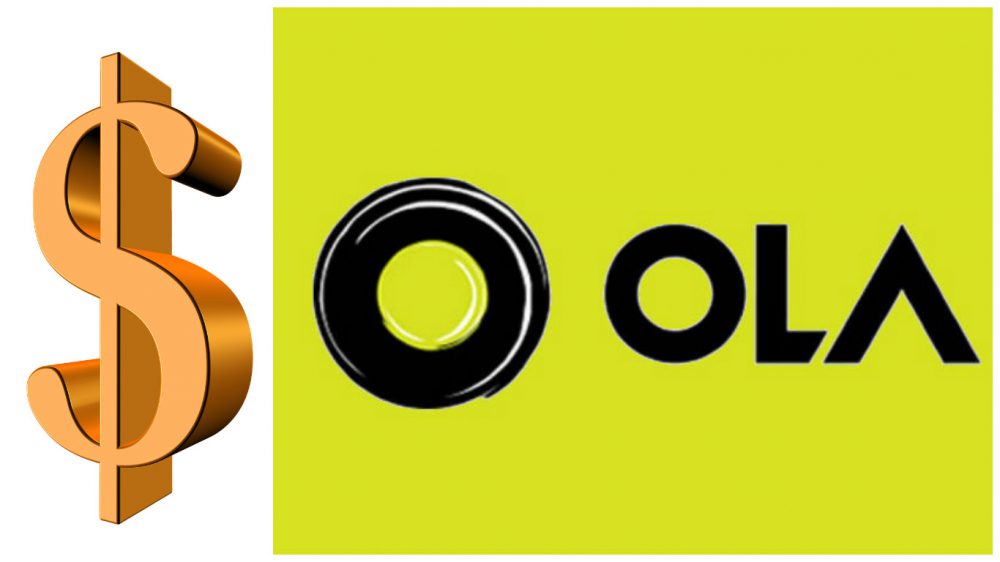 In what seems to be the hottest news yet, in a fierce battle for market share between the two giants of India’s cab service providers, India’s largest cab service provider, Ola, has decided to raise a capital of $300 to $400 million through investments from existing as well as new investors to fund operations. This decision came against the backdrop of Ola losing nearly 48% of its market share to its arch rival, Uber. Uber’s market share was just 5% in June, 2015. Today it has a market share of 50%, something that has the Indian giant worried.

Ola’s current investors include: Tiger Global Management, Matrix Partners, SoftBank Group, Didi Chuxing and several other investors through which Ola has raised $1.2 billion so far. While Uber dominates its home market, it is struggling to gain ground on the Didi Chuxing in China. Didi itself raised $1 billion in May from iPhone maker Apple Inc. and followed it up with another $600 million in fresh funds from a Chinese insurance company this week. Didi’s massive war chest (funds) is expected to boost Ola’s access to capital.  The company may first get funds from its existing investors and then top it up with cash from new investors.

To regain lost market share, Ola had launched the ‘Micro’ segment, the cheapest cab offering in the market (at Rupees 6/- per kilometer and Rupee 1/- per minute). The ‘Micro’ segment has so far helped Ola’s fortunes. Ola had shut down its other businesses like Ola café and Ola stores earlier this year, as they failed to become popular with the customers and also because they were distracting Ola from its main cab business and that too at a time when Uber was primarily focused on catching up with its local rival. This year, Ola has given all its focus to its core business to keep Uber at bay.

Ola’s co-founder and CEO, Bhavish Agarwal says: “Ola is in a much better state right now compared with six months ago. It regained the dominant position in the cabs market and shut all the side businesses that were distracting it. Ola has also realized that it cannot slip with Uber sniping away at its heels. It’s an important lesson from last year and Ola is going to be stronger for it”.

To conclude, we can say that if Didi continues to win by a significant margin in China, India may become an indispensable market for Uber. Uber recently gets $3.5 billion oil push from Saudi.  In that case, Ola will face a much stronger competition and may need a bigger capital cushion to counter Uber.