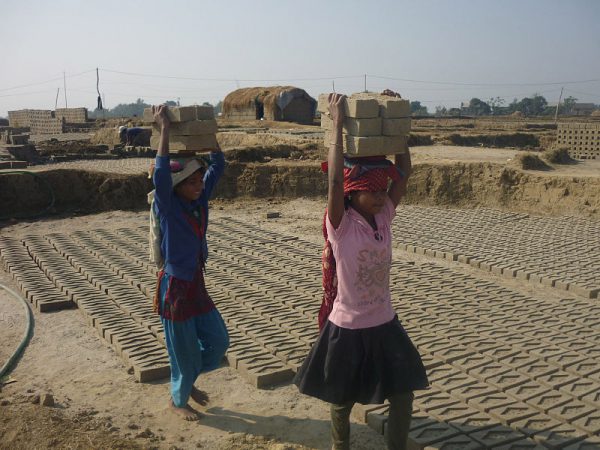 The Pune – based startup Serv’d, which aims to bring about financial inclusion, has received a grant of US $100,000 from Digital Financial Service (DFS) Lab, a fintech accelerator funded by the Bill and Melinda Gates Foundation. DFS Lab identifies startups that have the potential to create an impact across a large number of households in Sub-Saharan Africa, South and Southeast Asia. Jatin Agarwal, CEO of Serv’d told that Serv’d is one among the four startups that had been selected from among 700 applicants worldwide, at a recently concluded boot camp in Tanzania. The funds from the grant would be used towards developing technology for new roles as well as activating the existing services. Jatin Agarwal is looking to raise another amount of Rs. 20 crores for Serv’d from family and friends. Read more on Boot Camps

Serv’d is a workforce management platform which allows users to manage payments and terms of contract for workers in the unorganized segment, like domestic workers, drivers, construction workers etcetera. According to Jatin Agarwal, there is an unorganized workforce of 450 million in India out of which 10 million reside in the cities across India. A person can register the terms of service and details of the worker in Serv’d’s mobile platform and Serv’d’s team would independently verify the worker using his or her Aadhar information. The person can then calculate the salary payable at the end of the month to the worker. For example, I can register that my worker is eligible for four days leave per month and is entitled to a salary of Rs. 10,000 if he takes less than or equal to four days leave in that month. If he takes say, five days off, then that one extra day which he or she took leave would result in Loss of Pay (LoP) for him or her and I need to pay that worker only Rs. 9,500 for that month. Monthly payments can be made directly into the worker’s bank account through Serv’d’s mobile app.

“The aim is to build up data over a period of time, and then offer financial services, like health insurance and loans to these workers”, said Jatin Agarwal.

This would be done through tie-ups with the relevant service providers. The last part would be offering customized savings products for these workers. Agarwal said that the intent is to build a social impact venture with high volume low margin transactions that can enable financial inclusion to those at the bottom of the pyramid. The company was scheduled to launch operations in early 2017, but the demonetization drive prompted the company to launch operations sooner than planned. Jatin Agarwal said that Serv’d has a 45 members – strong team that was reaching out to people in the unorganized sector and explaining how Serv’d works.

The services offered by Serv’d are truly useful and might even be termed as ‘Need of the hour’ as far as developing countries like India and Africa are concerned. There is a lot of unorganized workforce in these countries and developing a mobile platform where the unorganized workers are registered and their terms of service kept track of will be useful for the workers as well as for the employers as it ensures appropriate payment to the workers and less effort in keeping track of leaves on the part of the employers. It also promotes cashless payments via Serv’d’s mobile platform which will contribute towards making India a cashless economy. It also helps promote financial inclusion which is also one of the promises of the Narendra Modi led BJP government. The government of India must fund and promote more of useful and innovative startups like Serv’d. Read more on Startup News