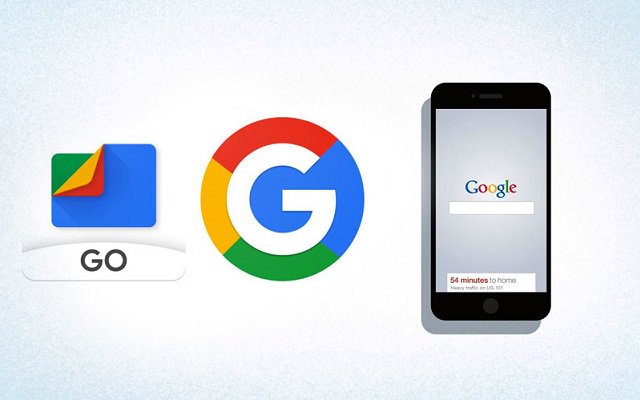 A huge news came out at the Annual India event at New Delhi. Well, Its Google and you cannot expect something usual from this tech giant. At first Android Go apps themselves were such a surprise for the entry-level devices and here Google is with another mind-boggling news. Let’s start with the subtle news at first: Google has announced certain changes to the Tez payment services.

Hold your heart, the second one is about to come. Apps can now read for you. There are a bunch of people who love knowing about things and listen to the stories but can’t really the spare time or put efforts of reading it. Well, some of the users are also not competent enough to read and understand English. Well, they won’t be deprived of getting such news or highlight with this Google Go search app. This is an AI-powered feature released with an agenda to reach out to the people who are not able to read and understand English.

Google Go was introduced targeting the developing nations who have massive use of the entry-level devices. With the introduction of Google Go search feature, the user will be highly hyped that too in India. The major languages to be used in India are Hindi and English but India is a nation of culture and there are plenty of other languages which are prevalent and used. The urban areas of India are acquainted with English but mobile app development companies want to target the rest of the rural population and make them familiar with the online services.

Well, Google has targeted the lower section this time and that day is not that far when online services will be used by each section of the society. The website reading feature will make that happen. It’s like you are watching TV or listening to some video on YouTube or Radio. Not just 1 or 2 or 3, the website reading feature supports 28 languages and highlight the word as it goes reading it. It makes uses of AI for fetching the most important information on the web page and play it in the user’s preferable language. The feature fulfills three tasks at once, the translator, the speaker, and a learning tool as well.

For those who are exploring the internet for the first time, it is meant for them to get confused and leave using it. Well, not anymore when the user is relieved from reading the long bulky text. Despite the fact whether the device is small or big, just press the play button and listen to whatever you want to. Here’s the bonus point, the feature works well with 2G internet connection as well.