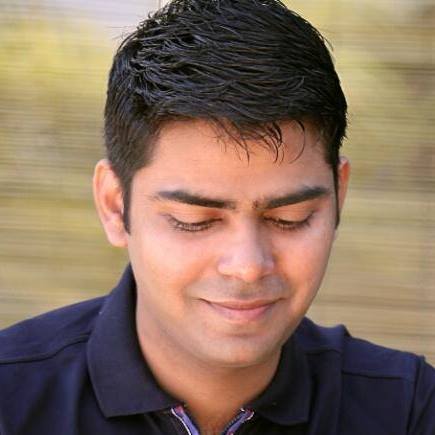 Exactly Seven months back when Rahul yadav spoke about intelligent interfaces and working with government. I gave my opinion on why this is a wrong decision by Rahul Yadav to work with governments.

“While people are funding this venture by considering the charisma and energy of Rahul Yadav. Working with government is not like and B2C or B2B business. And most of the access to the department happens with heavy lobbying and political influence. And believe me “Governments are not looking for anything intelligent” and a broken system always leaves a room for bureaucrats and politicians to mint money, In this entire business the easiest part is to build the product. PR this kid has got would have been very useful if he develops something which is consumer facing.
Hope he takes off this time with out much rough patch with investors.

Yet, Right after 7 months its looks like intelligent interfaces is going down. According to the story published by Inc42 startup let go most of the team members and in process of shutting down.

Hope he comes back with a promising startup this time.

Another low day in life where Inc42 media writes that

Fact: We stayed at Azeem’s house in NYC and Washington DC to save hotel cost and mostly in cheap AirBnBs in SF.

2. Then it says I’m running couple of more companies in parallel

Fact: I have blocked few NAMES and DOMAIN NAMES because I liked them. Those are not companies but just few blocked names.

Why ii for government is not working out because no govt official is willing to take any decision in Delhi. All are afraid that even if they try to do something good, possibility is that they will be dragged in some sort of favoritism case by this country’s stupid media. Hence nobody wants to take any call even when they realise it’s a sensible solution.

Out of all big countries, we’re the last in terms of development and quality of life. (please don’t compare with Africa, Bangladesh etc)

Before this country could even start its economic growth, its metro cities have already given up (Traffic Jams in Bangalore, Odd Even rule in Delhi, Pollution level in Indian metro cities).

Forget catching up to US or China. Till you have stupid journalists in this country, there’s no hope. No one will come forward or will try to take the responsibility or fix anything.

I really don’t know how to deal with stupid people. Be it Housing board members or these journalists. I just don’t.

And Also posted this