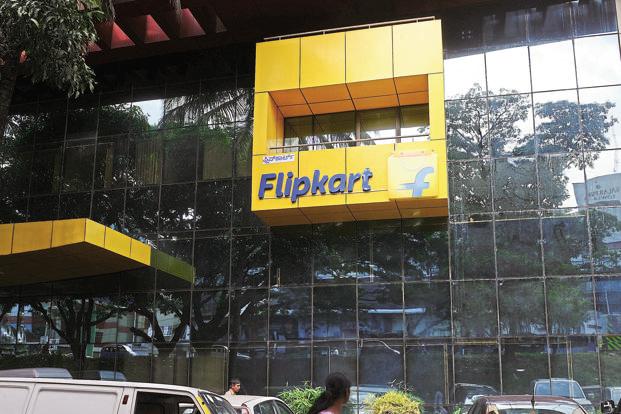 India’s largest E-commerce website Flipkart is planning to hire 1200 people for expansion of its engineering and technology team, after their raise $1 .4billion of funding from eBay, Paypal, Tencent, and Microsoft at lower Valuation. The e-commerce giant also aims to reduce its dependence on third party logistics providers.

Nitin Seth, Chief Operating Officer at Flipkart, said: “In 2017-18, we are certainly looking to increase the headcount by 20-30% higher than the previous year. We will hire more people to expand our supply chain network. Our engineering and technology team and new categories like large appliances, consumer electronics, furniture, and grocery.”

The e-commerce giant plans to expand into new categories such as groceries, furniture, and large appliances. Secondly, it wants to expand its supply chain, and, third, it wants more hands in its technology and engineering teams. The company currently employs 8,000 people on a permanent basis, while another 20,000 work on contract. The new hirings planned will be on a permanent basis.

The company also plans to expand other 1000 pin codes in the country. The new expansion will mostly include North-East region, Odisha, West Bengal and Bihar. Flipkart will also try to improve its reach in the tier-2 and tier-3 cities and also increase its logistics arm, E-kart’s share in delivery assignments. E-kart handles 85% of Flipkart’s orders.

Currently, Flipkart delivers to 6,000 of the country’s 19,000 PIN codes and wants to reduce its dependence on third-party logistics providers by boosting E-kart.

Flipkart’s plans call for hiring employees on permanent rolls, unlike in the past 12 months where it sought to bring in temporary workers to fulfill only peak season demand. The move will once again push the company’s permanent headcount close to 10,000 people, which had dropped in the past one year. Read more about Indian Startup Ecosystem.