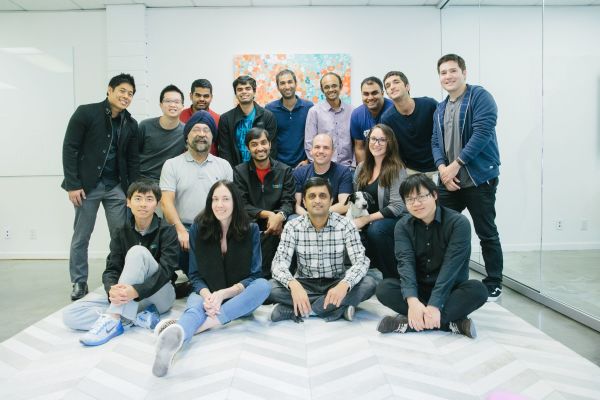 The vacation rental service Airbnb is all set to buy Trooly, a background check startup co-founded by 3 Indian origin Entrepreneur in order to protect its hosts and guests from trouble makers using its service.

The California-based company was founded by Savi Baveja, Anish Das Sarma and Nilesh Dalvi. Trooly analyses using data from social media, public records, and various other sources to verify the identity of users and prevent the registration of scammers or other bad actors.

Trooly has maintained a relatively modest profile. The company uses machine learning and other resources to draw from public data and records to analyze user behavior. Trooly was founded in 2014 and raised $10 million in funding last year.

Confirming the deal, Airbnb spokesperson said, “We look forward to welcoming the Trooly team to Airbnb in the coming weeks. We’ll continue working together to better facilitate trust between strangers on, off and across the platform – supporting Airbnb’s overall strategy to create the world where anyone can belong anywhere.”

The acquisition comes as Airbnb looks to expand its resources and scale as a company. Last year, the company acquired high-end vacation service Luxury Retreats and also launched its Trips program for booking curated local events. The home rental company is also attempting to plan its next steps. With around 3 million active listings, the company has an estimated valuation of $31 billion and hit profitability last year.

Airbnb has raised more than $3 billion, and secured $1 billion as the line of credit, according to research firm CB Insights. Airbnb, based in San Francisco, is the No.2 most valuable private company in the United States behind Uber, the ride-hailing business, according to CB Insight and the current valuation is understood to be approximate $25.5 billion. Read more about Indian Startup Ecosystem.