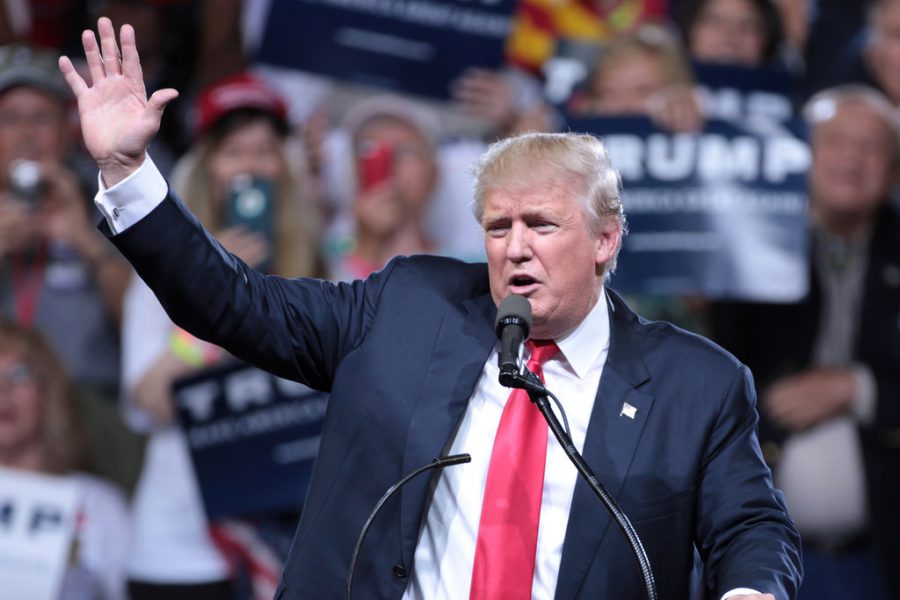 Much has already been said by the media and people about Donald Trump, the Republican Party Nominee for US President in 2016. Known for his powerful and confident, rather outspoken personality, Donald Trump has already embarrassed himself through various controversial statements. But that doesn’t count his candidature any less as a Republican Nominee for US President. Despite having a controversial image, Donald Trump can be the ideal choice for Americans and bring a crucial change that the country needs. Here’s why Americans needs a Donald Trump Card for strengthening their country.

With GDP 22% and GWP 17%, US economy is the world’s largest economy in present day. The people of this country need a leader who knows what’s best for them and the overall growth of their nation. As his campaign slogan proclaims, “Make America Great Again,” his ideas and virtues reflect the same enthusiasm too. The 45th President will be elected on the 8th of November 2016, but Trump seems to be bringing a change for the better already.  Called an ‘International danger’ for his tough views by the UN’s Human Rights Chief, Trump, with his controversial yet fascinating image, is moving ahead pass all the bullies. Read Latest News.