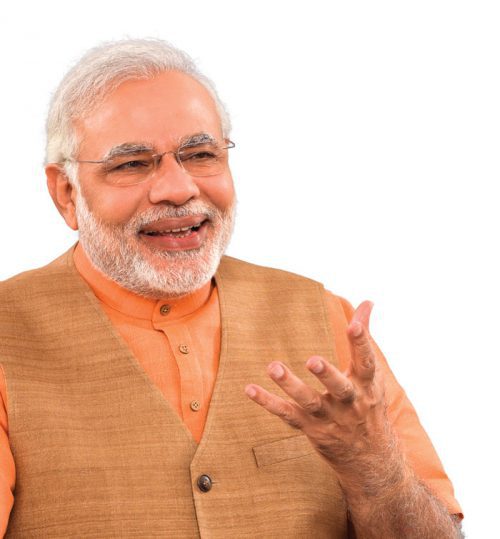 “We will soon notify the new definition for startups, which goes beyond innovation”, a senior government official said.

“We will do our own scrutiny at the time of examination of applications for giving the tax benefits”, the government official said.

When PM Narendra Modi launched the ‘Stand up India Startup India’ scheme on March 2016, one of its main objectives was to increase the job opportunities in India but this was not made as a mandatory criteria for startups to avail benefits under the scheme. DIPP had even relaxed the innovation level for startups to avail the benefits under the scheme. However, this new government policy towards startups changes all that. I personally support this new government policy because India has an abundance of youth population, who are in need of jobs. The current job opportunities in India are simply not enough to employ the youth population in India. If this noble policy is implemented without corruption, it could create 2, 50,000 jobs in India by 2020 which would improve the living standards of the people of India and would feed the hungry population of India. The Government of India must come up with more of such policies which would benefit both the people and the startups of India. Read more on Startup News