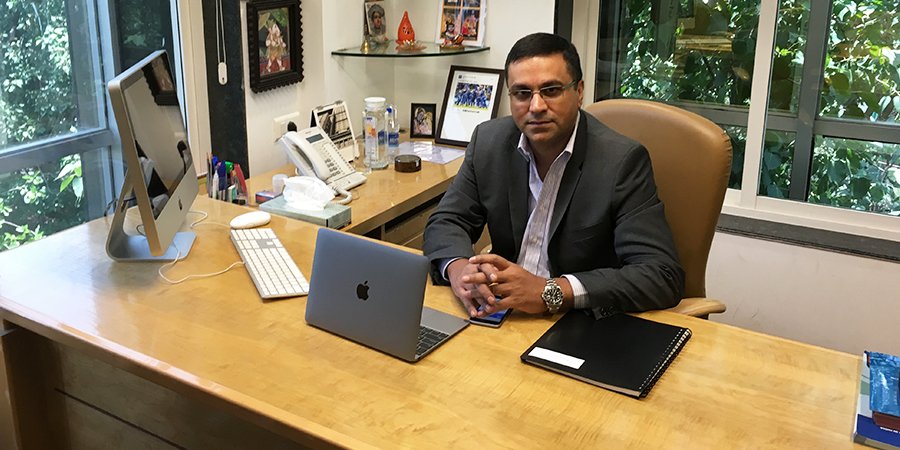 Media veteran Rahul Johri becomes that first appointed Chief Executive Officer (CEO) of Board of Control for Cricket in India (BCCI). Nation cricket board welcomed the CEO on Wednesday, who will report to Secretary Ajay Shirke.

“BCCI extends a warm welcome to CEO Rahul Johri who takes charge from today,” the BCCI tweeted on June 1st 2016.

According to the BCCI rule book, which in itself is under the scanner, the secretary is vested with all the executive powers.