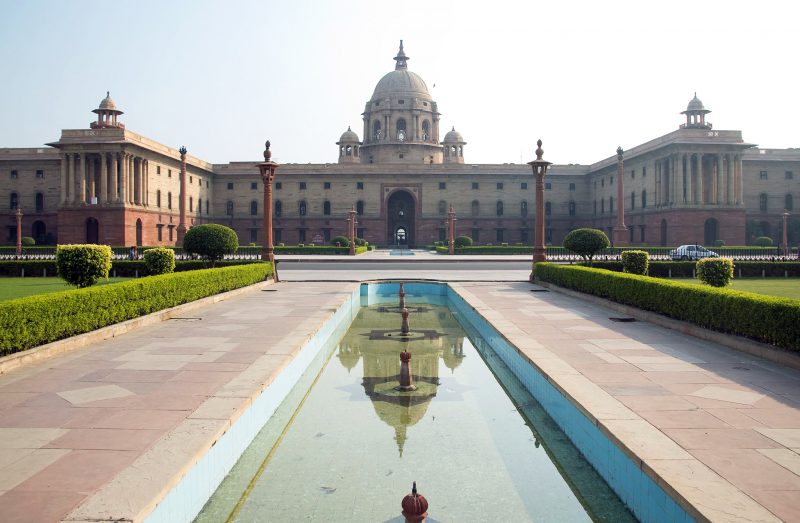 The Union Cabinet is expected to approve the setting up of a Rs. 2000 crore credit – guarantee startup fund to fund the startups in India, by the end of July 2017 according to a top government official. The secretary of the Department of Industrial Policy and Promotion (DIPP), Ramesh Abhishek, said on Monday (19/06/2017) that the fund would be used to give loans to Indian startups without them needing to show any collateral! He also added that this Rs. 2000 crore fund would be disbursed over a period of three years. Read more on the Union Cabinet

“One startup will get a maximum of Rs. 5 crores. We are hoping to get the cabinet approval on this by end of July (2017) to operationalise this fund”, he said during the launch of Startup India Hub portal.

Mr. Abhishek said that this corpus of Rs. 2000 crores would be able to fund around 7500 startups in India. He also added that the central government has plans to set up another Rs. 15000 crores fund later next year (2019). Mr. Abhishek said that since the launch of the Startup India scheme during January 2016, a fund of Rs. 960 crores has been disbursed to various startups in India. The DIPP has hired 1,000 facilitators for intellectual property (IPR) – related issues between startups besides setting up 547 tinkering labs under Atal Innovation Mission.

“358 startups were facilitated for IPR, 1333 were recognized as startups, 39 startups were given income tax benefits and we are reviewing all other cases regarding this. These numbers are going to multiply this year as we have changed the definition of startups”, Mr. Abhishek said.

Finally, Mr. Abhishek added that the DIPP is seeking an additional Rs. 1600 crores corpus from the central government to further fund and promote the startups in India. He said that the DIPP would provide information to budding entrepreneurs who want to know about the government’s schemes, about mentors, funders and accelerators.