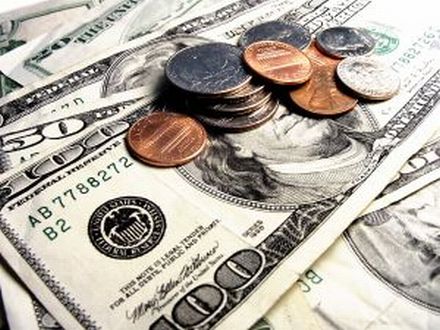 Last year in the month of December, the Ministry of Home Affairs cancelled 20,000 licenses out of 33,000 NGOs of the Foreign Contribution Regulation Act (FCRA) for violating the various provisions of the Act. Although, no list had been revealed declaring the names of the NGOs but sources reveal some of them. Lawyers Collective, Compassion East India, Indian Social Action Forum and the Institute of Public Health Centre for Promotion of Social Concerns (People’s Watch), Sanchal Foundation Hazards Centre along with several other names.

The Public Health Foundation of India (PHFI) was also one of these names which were barred from receiving the foreign funds. Then Previous Prime Minister of India, Dr. Manmohan Singh, launched PHFI on March 28, 2006, at New Delhi with the vision of strengthening India’s public health institutional and systems capability and providing knowledge to achieve better health outcomes for all.

According to the Home Ministry of India, the Delhi-based Non-Government Organisation, PHFI has been found to be allegedly violating various provisions of the FCRA by using the funds elsewhere and not in the program lead by it in association with Ministry of Health such as Anti-tobacco campaigns.

Regarding this ban, PHFI president, Professor K. Srinath Reddy said, “We have received notification from the Ministry of Home Affairs (MHA) – FCRA Wing regarding the renewal of its FCRA Registration. Certain observations have been made by the Ministry on utilisation of funds related to PHFIs projects on tobacco, HIV/AIDS and its financial reports. PHFI has submitted the requisite information and documents to the MHA on the observations raised in the notification and provided the needed clarifications.”

The Bill & Melinda Gates Foundation was PHFI’s one of the leading foreign donors that has donated Rs 183 crore funds to it so far.

The Home Ministry has already started the process of reviewing the working of the NGOs about a year ago.