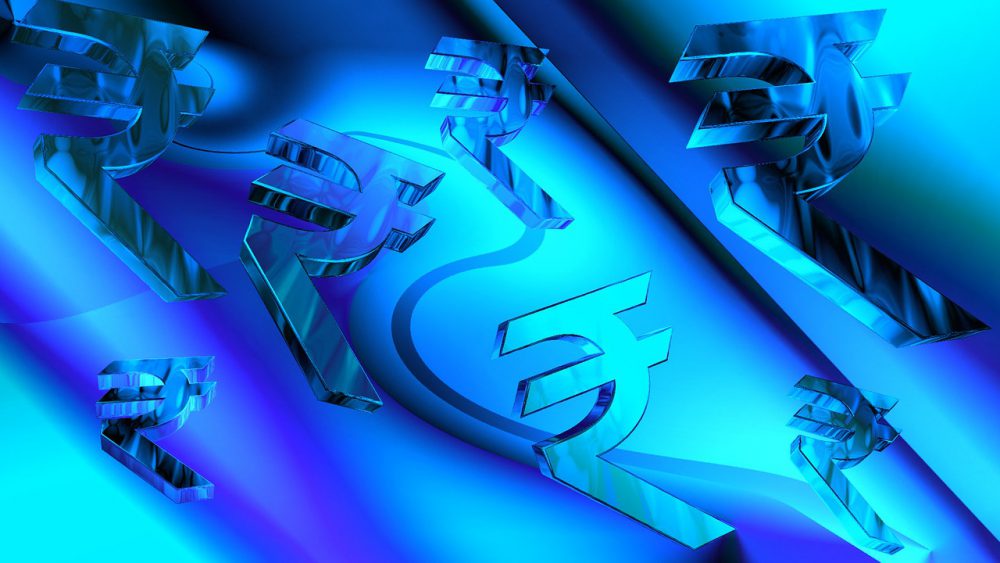 How is the government planning to wipe out black money ?

Developing countries are known to skip tax on their income. This income is called black money, and PM Narendra Modi has taken it upon himself to kill this from the root. Lots of rumours about this topic are being circulated through various digital and physical channels. Recently we received a theory from a retired income tax commissioner on how government is planning to remove black money.

The theory of this retired commissioner seems possible, looking at current dictatorship scenario in India. First step to remove black money from India is by demonetization of the current high value notes, i.e. Rs 500 and Rs 1000. This step will extract Rs 1420000 crores black money from our country. These notes will be replaced by new notes. Check out Narendra Modi Kundali.

Ban all cash transactions below Rs 10,000 that have no PAN or Adhar card declared with it. Thanks to cash usage limitations, business will be forced to pay salaries by Cheques or RTGS. Further businesses will deduct TDS from employees else they will be fined. It is said in the future government can issue a notice stating Rs 50,000 as maximum cash allowance to each person. Now Rs 2000 note will not be used and it would be demonetized very soon since cash economy is no more.

Since cash is an issue, people will now move to gold coins. Well now government will ban manufacturing of gold coins and imports. Further gold and precious jewellery control act will be implemented that will allow only 500 gram of Gold per person and a certain value of other jewellery. A relaxation will be given, provided gold is declared to the government. Again people have to pay tax on this jewellery. Unaccounted gold will be acquired by the government. Post gold government will run behind black property assets.

Well with all these intentions black money will be choked to death by the government. All this sounds good but in reality we are not sure if any of the above will actually be implemented. But these recent times have shown that a “Chai Wala” started squeezing black money out of the country and no one is sure if he will ever stop.  Jai Hind ! Read more news on Demonetization to cleanse Indian Economy.

How is the government planning to wipe out black money ?