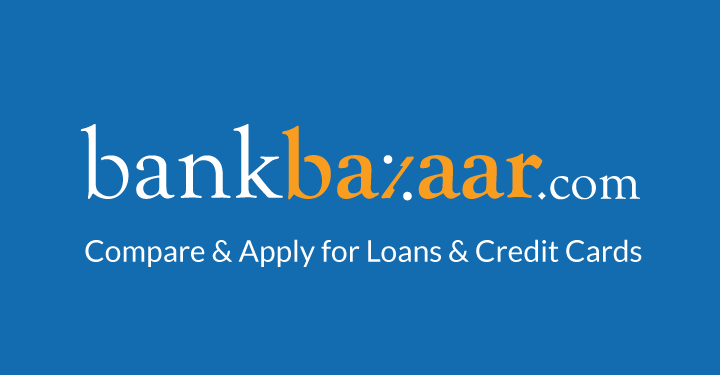 BankBazaar is the world’s first neutral online marketplace for instant customized rate quotes on loans and credit cards. Basically, it provides customers with financial knowledge regarding different financial products and offers to help them invest their money in the right way in the right product. The main objective of the company is to reduce paperwork that the customers have to go through, before investing or saving their money.

After opening their branches in India, now BankBazaar’s founders and heads are looking to attract foreign investors for the company to grow outside India as well. The company has already taken its first step towards strengthening its presence in the international market. Last year in the month of September, the company opened its subsidiary in Singapore with an investment of $1 million. Aman Narain, former Global Head of Digital Banking for Standard Chartered, has been appointed as the CEO of International Markets, who will help the company to further expand its business. It is also looking to launch its services across South East Asia, including Indonesia, Malaysia, Vietnam and the Philippines, in the next two years including some part of Middle East like UAE.

The other online comparison portals competing with BankBazaar are PolicyBazaar, RupeePower, ApnaPaisa, Deal4loans, PaisaBazaar and many others.

BankBazaar is currently partnered with more than 30 banks in India, for different financial products, including ICICI, HDFC, Axis and many others. Insurance companies like Bajaj Alliance, L&T, Bharti Axa, have also joined hands with it for their insurance products.

The company is continuing to grow using the web and mobile platforms as 56% of the customers approach it through its mobile site. It has grown from 8 Million visitors in March 2016 to 14 Million visitors in January 2017 forcing it to acquire more employees.

BankBazaar had raised its funds to about $60 million from leading investors like Amazon.com and Fidelity Growth Partners during its Series C round of funding while about $13 million from Sequoia Capita and Walden International during Series B round of funding. Totally, it has fundraised $79 million so far.

The company was established in 2008 by three entrepreneurs namely Adhil Shetty (CEO), Arjun Shetty (COO) and Rati Rajkumar (CPO) in Chennai, Tamil Nadu. It is currently operational in 1332 cities with over 50,000 happy customers in India.