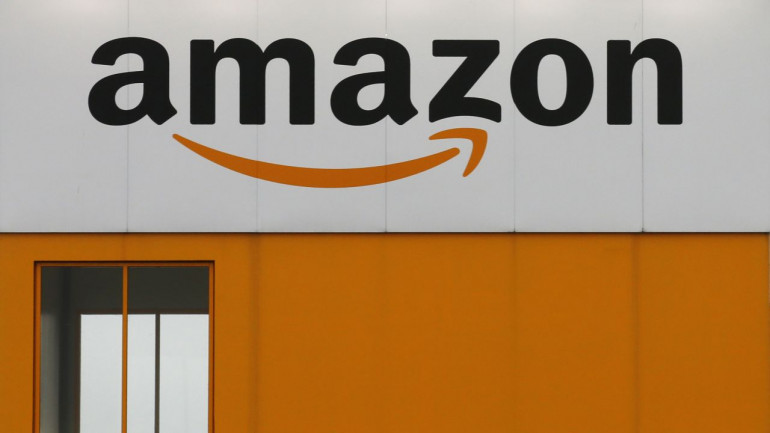 US-based e-commerce giant Amazon is on a runway for expansion in India. The giant has announced that it will create 5,000 new jobs in India and double its storage capacity by adding 14 new fulfillment centers by end of this year. With this new launch, Amazon India will now have 41 FCs across 13 states in India, with a storage capacity close to 13 Mn cubic feet.

Amazon has already committed an investment of USD 5 billion in the Indian market, will have 41 warehouses or Fulfillments Centers (FCs) by the end of June this year. The new FC’s will be set up in Telangana, Haryana, Maharashtra, Madhya Pradesh, Uttar Pradesh and Andhra Pradesh to support its regular business.

Akhil Saxena, Vice President, India Customer Fulfilment, Amazon India said, ” We want to ensure that Indian customers can buy anything, anytime from anywhere in the country. We are excited to announce our plans for 2017 which will double our storage capacity to support this exponential growth of Amazon.in. We recently announced 7 FCs dedicated to large appliances and furniture and with this capacity doubling, we will now see 41 FCs in India for 2017. With close to 5000 new jobs created by these 14 new FCs, we continue to remain committed to investing in infrastructure and technology in India.”

The announcement was made after their Indian rival Flipkart finally gets out from funding crisis because of the lack of interest from the Investors.

Last week, Amazon reported stronger-than-expected financial results for the first quarter, as profit rose 41 percent from a year ago to Rs 4,650 crore, on revenues growing 23 percent to Rs 2,29,320 crore. The firm has witnessed the shipment of units grow almost 85% in the first quarter of 2017 and continues to rapidly expand to tier II and III cities.

Amazon claims that the fulfillment centers help sellers save money as they replace sellers’ upfront capital expenses with low variable cost. Sellers have to pay only for the storage space which they use and the orders that are fulfilled by Amazon. Read more news about Amazon India.