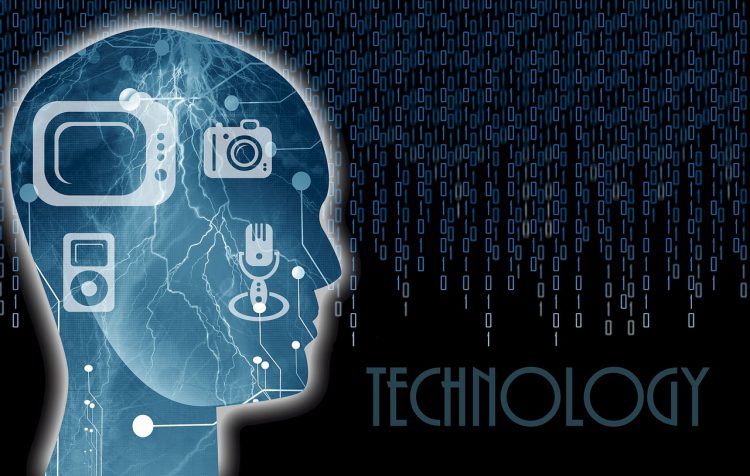 2016 has been an eventful year. The Indian ecosystem saw major Political changes, Financial reforms, Climate impact and Global political changes. The Startups saw a rollercoaster ride of funding, couple of sectors saw good funding from VC and some sectors were put on hold. The healthcare, hospitality and education saw a good growth. The initial interest shown on smart / connected devices started hitting a plateau from 3rd Qtr of 2016.  Product companies saw a good long term investment vs services.

What will be the scenario for 2017, will it be a continuation of existing trends of 2016 or can we expect some radical shift. Our panels in Indian CEO met with leaders in VC community, Pedogogy thought leaders, and Start up mentors. We see a radical shift in Smart devices – as in wearables, the hype has kind of died down and it is going to go down slowly. Except for Apple smart watches the other entire player had a dwindling sale from 3rd Qtr. The major OS – Android wear from Google is not matured enough to cater the needs of the user. The initial thought of wearable smart watch as a stand alone will not work. It is an extension of smart phone and mostly acting as a notifier view. Which did not appeal much to the user base.

The fitness band on the other hand saw good adoption, as it was a standalone product with a purpose of capturing steps, stairs climbing, sleeping and acting as a watch.

The digital India movement and shift in cashless transaction has created a great opportunities for the penetration of online payment providers. The 2017 will see more adoption of cashless transaction and need for intelligent system to act as an aggregator for online payment. With almost all banks coming up with their own mobile wallet and already many players in the mobile wallet space, we expect a consolidation and need for aggregators to play a role in 2017.

With so many intelligent independent devices surrounding us in the form of biometric gates, smart light, sensors, Bluetooth devices and phone.  The need to have AI and deep learning to move from algorithm for task automation to intelligent information and statistics based predictive system. The 2017 should see more implementation of intelligent information system from smart connected devices.

OEM modules in logistics management should be coming out in 2017.

Augment reality, which were mostly used in marketing should see more usage in the gamification and show / tell product. Already real estate and resort started piloting AR for the prospective clients. The merger of Virtual Reality and Augment reality should create unique product in the form of Mesh applications. The Mesh application will generate data from sensors and other IOT , with enhanced feature or AR / VR.

We also expect data rich application usage in Health , education and hospitality sector. The convergence of AI/Deep learning, Data from context based IOT with enhanced views from AR/VR will see a major boost in 2017.