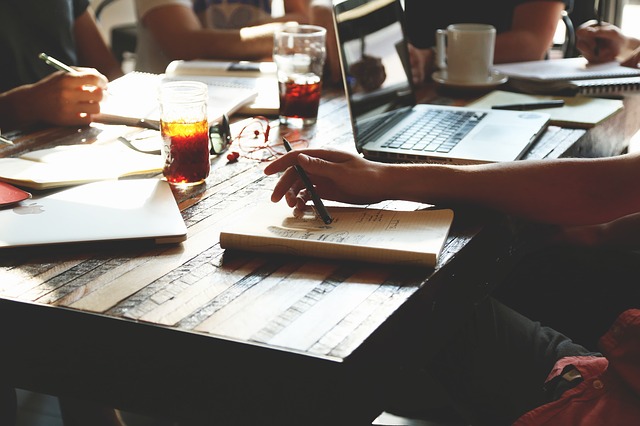 The year had just begun and certainly made lots of fizzle about restructuring human resources in big organizations like Flipkart and TATA SONS. Well they were not alone making changes in their highest echoers; the following are other big HR movements:

As releasing the statement of their new CEO Mr. Kalyan Krishnamurthy, it was reported that three of their top executives Saikiran Krishnamurthy, head of e-trailer supply chain unit E-kart; Surojit Chatterjee head of product and Samardeep Subandh, Chief Marketing Officer had decided to move out from the organization.

However Flipkart had denied the news and refrains to the statement.

OLA got their new CEO:

Indian Cab Aggregator OLA appointed Shalabh Seth as their new CEO of OLA Fleet. Mr. Seth was Managing Director at SAB Miller, where he was responsible for business expansion and growth in the country. Now, Mr. Seth will drive supply growth through leasing and driver focused initiatives.

Mr. Kothari under his stewardship at Housing.com changed business plans and hired experienced team. They reconstructed and reduced operating costs by 70%, going from 2,500 to 900 employees, as well as raised an additional $20 million from lead investor Softbank.

Mobile game development firm Moonfrog Labs announced the appointment of Deepa Naidu as its Director of Human Resources. She had 13 years of experience working for companies like GSN India, Zynga Games and Electronics Arts. Naidu is   expected to develop a strong talent pool to propel Moonfrog through its next stage of growth. Read more Indian Startup News.