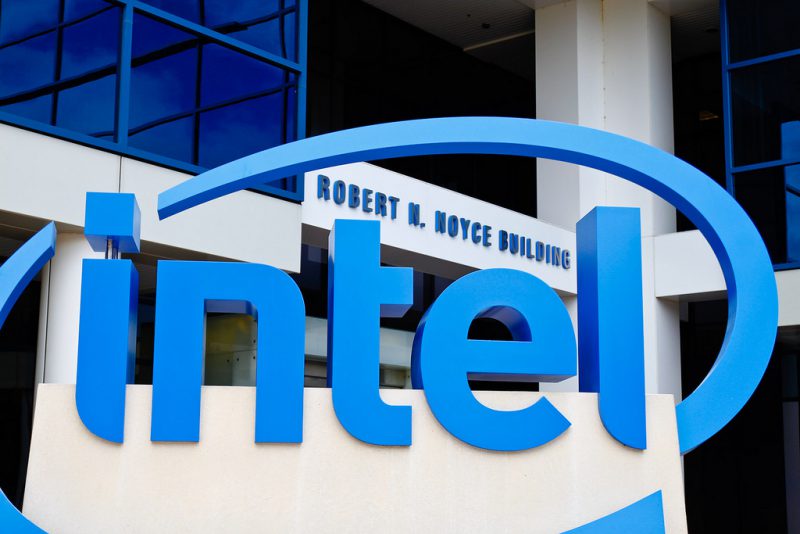 Intel has recently ventured into the sports business by launching Intel Sports and is therefore prepared to buy the virtual reality startup Voke, to add a lot of new services and features to its sports business. The financial terms of the deal were not disclosed, but it includes Voke’s technology and platforms, employees and clientele. “Sports are being revolutionized by data. It has provided the ability to capture, connect, analyze and interact with sports. We call this the digitization of sports. At Intel, we’re building a broad portfolio of best-in-class solutions to deliver new, immersive sports experiences for athletes, fans and content producers”, the company’s spokesperson said.

“We’ve had a blast this year, giving fans and broadcasters a new data – driven perspective on sports, at events like the X-Games in Aspen and the NBA All-Star Weekend. More recently, we formalized our efforts and created a new business unit, Intel Sports, which includes the talented freed technology team who joined Intel with our Replay acquisition. We’re making great progress bringing innovative technology and amazing experiences to the world of sports, but there’s more to come”, the company’s spokesperson added.  Virtual reality is essential to create a realistic and involving gaming experience. It uses computing power to create a dynamic and natural – looking environment. Imagine being able to witness a slam dunk from the defender’s perspective or experience the defensive rush from the quarterback’s perspective. This kind of experience may sound futuristic, but it’s possible with today’s virtual reality technology.

“To accelerate our efforts, we’re proud to announce that Intel is acquiring Voke, a leader in bringing live, virtual reality experiences to audiences”, Intel’s spokesperson said. Voke was founded in 2004 and is headquartered in Santa Clara, California. Voke’s virtual reality enables its users to have a realistic gaming experience without having to leave their living rooms. Voke’s proprietary paired lens and stereoscopic capture system provide a natural view of the action, allowing fans to see realistic proportions and depth wherever they look. Users can experience the action from any of the devices such as PC, tablet, phone or VR headset. Voke’s model reflects Intel’s strategy for an end-to-end solution that easily integrates into existing broadcaster and league channels. Voke’s technical team has more than twenty years of proven virtual reality designing experience.  They have captured the attention and the imagination of broadcasters, leagues and teams with their technology. “Together, we can innovate and scale our new immersive sports business faster to bring fans the most personalized, fully immersive virtual reality experience ever imagined and change the way networks, sports leagues and teams engage with their audiences”, Intel’s spokesperson said. Read more on acquisitions

Involving the user has always been one of the key features of gaming and virtual reality. It is the main reason, gaming and virtual reality got popular. Televisions today do not provide the thrill of watching any sports match from any player’s perspective. The audience can watch it from only the angle the TV camera relays it. But just imagine, being able to experience any sports match from any player’s perspective. Take cricket for example; imagine being able to watch a fast ball, being bowled by any fast bowler, coming towards you and being able to see all the fielders’ positions from the batsman’s point of view. We would definitely feel the rush and wonder how to play the ball. Let’s take football as another example. Imagine being able to view the match from the goalkeeper’s point of view. Imagine one of the players from the opposite team, attempting to score a goal! You would definitely feel the anxiety and rush the actual goalkeeper feels in the game. It would make you more involved in the game than ever, thereby giving you a truly enjoyable and unforgettable experience. Virtual reality will no doubt, be the future demand of television watchers and Intel’s broadcaster friendly technology which easily integrates into existing broadcaster and league channels will make it possible. Intel has made a wise decision to buy the innovative virtual reality startup, Voke, which will benefit both the companies in a big way for sure. Read more on Startup News