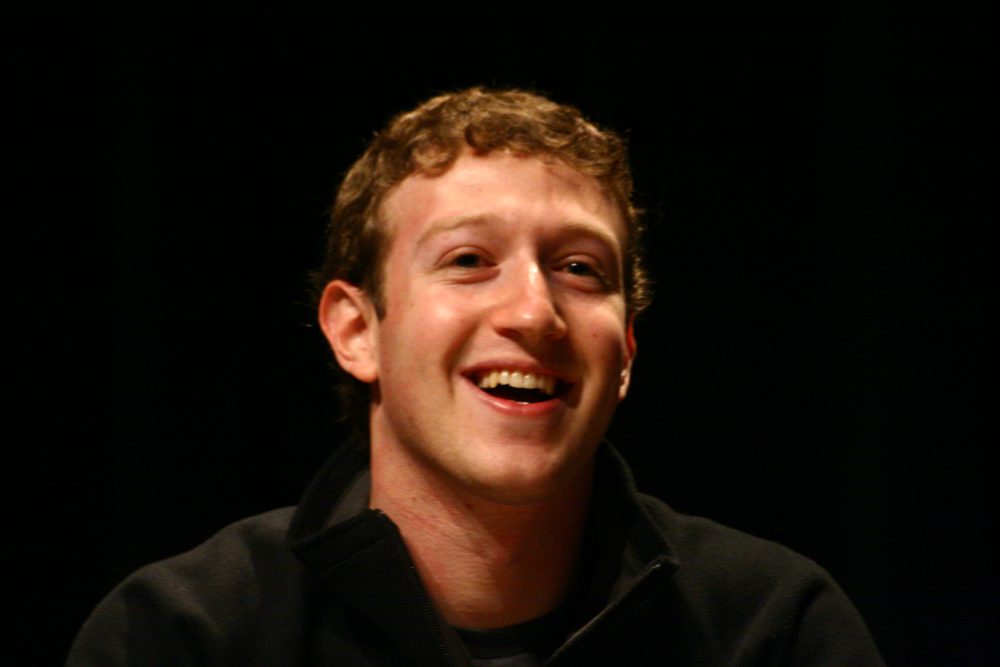 In today’s fast and busy world, everybody wants to do any job quickly be it work related or entertainment related or exercise related. People these days, simply don’t have the time to sit and read lengthy texts or novels. Keeping this current trend in mind, Facebook founder and CEO, Mark Zuckerberg said yesterday (02/02/2017) that Facebook plans on becoming more like YouTube and less like Netflix. Read more on Mark Zuckerberg

“We’re focusing more on shorter form of content to start with. I see video as a mega trend”, Mark Zuckerberg said.

Facebook is going to have two new tabs: Video tab and News Feed tab. The Company will pay video makers upfront and through ad – revenue sharing to post their videos in Facebook. Despite rumors, Mark Zuckerberg said that Facebook does not have plans, currently, to fund lots of TV shows and movies.

“Over the longer term, people will experiment with longer forms of video as well as all kinds of different things. But quick, video clips are the primary focus for the foreseeable future”, Mark Zuckerberg said.

The Company’s CFO, David Wehner said, “Our focus was on kick starting the ecosystem here for the video tab. We’re looking at a wide range of content”.

Facebook hopes that the money it pays through ad – revenue share, to its video posters, will be enough to keep them posting new videos every day.

“We need to be able to support that with a business model that we’re working on with ads”, said David Wehner.

These days, watching videos and playing games on smart phones is increasingly replacing watching TV, as a source of entertainment because smart phones allow user interaction, where people can watch their desired videos on demand. Facebook is trying keep up with this ‘mega trend’ by launching the video tab. It’s a good, trendy and essential move taken by Facebook. This move will no doubt bring Facebook lots of viewers, revenue and increase its popularity. Read more on Startup News