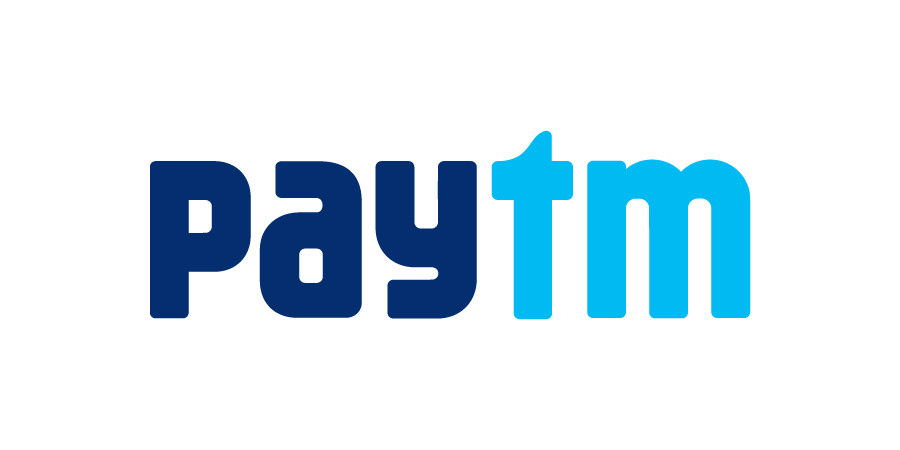 Vijay Shekhar Sharma was moved by the alarming pollution levels after Diwali in the country and spoke about his first encounter with smog (a mix of smoke and fog); the urgent need to save nature and his interest to support startups working towards environment sustainability in a series of five tweets on November 2nd this year. In his first tweet, Sharma said: “Five years back, I saw Beijing smog first time. I asked myself: why do people live in such a polluted city? Today, same moment and question for Delhi”! In his second tweet he said, “Developing economies pay price. In early Industrial age, even in few US cities, people use to change shirts two times in day due to pollution”! In his third tweet, he gave startups working for environment sustainability something to cheer about. He said, “I am ready to fund and build network of startups or labs for environment sustainability in India. Today what is five cities’ problem will be fifty cities’ problem tomorrow.” In his fourth tweet, he urged Indian citizens to join and support his cause. He said, “I call upon fellow countrymen to take environment sustainability as a key agenda and contribute. We will build and contribute all that is possible.” In his fifth tweet, he warned of dire consequences for humanity if this trend continued. He said, “We may win our battles of ambitions, but will definitely loose this war with nature. No it is not Delhi versus Bengaluru versus Mumbai. Sadly, it is us versus nature”!

Sharma’s tweets received a lot of responses from the startup community within hours. GOQii’s CEO and founder, Vishal Gondal was quick to reply to Sharma’s tweet. He offered to join hands with Vijay Shekhar Sharma in his mission. Gondal tweeted, “Let’s do this together. I’m happy to pitch-in”. “We are yet to structure the application and funding process. However, my investment will not be for return,” Vijay Shekhar Sharma adds. Read more on investments

One cannot help but admire Vijay Shekhar Sharma for his initiative and noble and selfless cause. Cities all over the world are struggling to curb pollution levels. Pollution can cause lung infection and intoxication of the human body. The Carbon Monoxide gas released from vehicles’ exhausts is the main contributor to pollution. Carbon Monoxide is a very toxic gas and combines with the pigment, hemoglobin, in our blood stream to form a stable compound called ‘Carboxy hemoglobin’ thereby cutting off oxygen supply to blood cells and causing death due to suffocation and intoxication. Carbon Monoxide is also a somewhat greenhouse gas which traps heat and increases the temperature of the environment thereby contributing to global warming. Many people in India have died due to lung infection caused by pollution. The soil and lakes of India are also highly polluted due to effluents released by industries. Effluents have taken a toll on the marine life in the lakes and rivers of India. Vijay Shekhar Sharma is right. What we do to nature, we do to ourselves! We will be the losers in this war against nature. Drastic measures have to be taken to curb pollution levels and to replant trees. This will improve the air quality and ultimately our health! Read more on Startup News