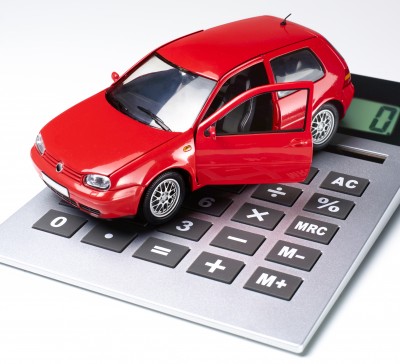 Online automobile classifieds company- CarTrade have raised the fresh round of $55 Million in Series F funding from their Singapore-based investors Temasek and their existing investors. The company also confirmed the closure of Series-G funding rounds, but they refused to name the amount and investors as they want to cloud the deal.

The Mumbai-based firm was founded in 2010 by Vinay Sanghi, who was CEO at Mahindra Firstchoice Wheels Ltd from 2000-2009. CarTrade.com is India’s leading online automotive market for buyers and sellers of new and used vehicles. They auction cars which take place across more than 80 cities with over 1200 dealers participating in the auctions. CarTrade will use its new funds for acquisition, expansion, introducing new segments like Auto Finance and improve the service for dealers and Customers.

On the investment, Mr.Sanghi CEO of CarTrade said: “CarTrade is aggressively looking at the market for used car finance with less than 8% of used cars sold being financed through an organized financier. To address this opportunity CarTrade Finance was recently launched with the aim of financing the inventory for car dealers and to consumers who wish to buy used cars.”

Previously, CarTrade has raised a huge amount of $145 Million from Temasek Holdings, March Capital, and Warburg Pincus. The amount was completely worn-out for developing the website services and mainly for the Acquisition of their rivals carwale.com. The acquisition took place for $90 Million (all cash) in November 2016.

The acquisition of carwale.com gave the company of total 8,000 contacts of car dealers which provide new and used vehicles. CarTrade claims to have over 15 Million unique customers every month and 2 Million of used car auctions for wholesale market every year.

Now CarTrade has to face with smaller competition like Quikrcars and CarDheko which was acquitted by Zigwheels in 2015.

Industry figures claim that the Indian Automotive Sector is estimated about $74 Million and by 2026 the expected turnover will be $300 Billion with 15% annual expansion. Read more news.