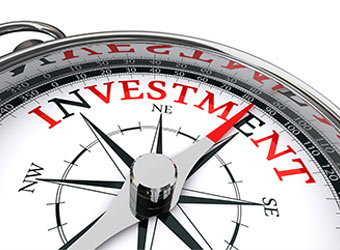 According to the latest survey done by SEBI, 95% or more Indians prefer to keep their hard earned money in the bank deposits and only 10% prefer to invest in stocks and mutual funds.

This result was compiled based on the survey of most of the rural and urban areas spread across the country.  From the top five investment sources, Life Insurance grabbed the second position and others like post office savings, investment in precious metals and investment in real estate stood after Life Insurance.

For urban areas, the ranking was as follows: Mutual funds at 6th position, Investment in Stocks at 7th position, and other investment vehicles like pension schemes, shares, and debentures, commodity futures, etc.

But shockingly, 95% of the rural Indian Households had opened their bank account, 47% were already investing in Life insurance, 29% were involved in post office deposits and a rare almost 11% invested in precious metals.

The overall results of this report are positive and it has been concluded that over the last 5 years, 75% of the investors have started investing actively in the securities market. This percentage of Indian households invested for the first time in the year 2015. Let us look at step-wise movement taken by the survey holders:

According to SEBI former chairman UK Sinha, its high time to understand the changing behavior of investors as an effect of this survey conducted by the professionals.