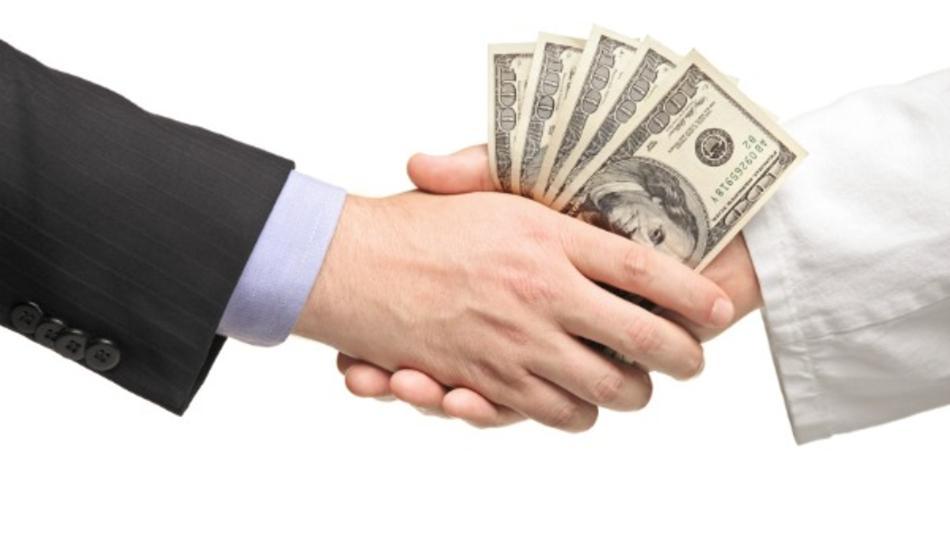 The Indian market has always been a major priority for foreign players. In the results, they haven’t shown any lack of interest in funding or initiating new protocols.

Regarding this, International players have started investing more into Indian market to strengthen their grounds.

Apart from that, Besitz Holdings BV & Mieten BV have infused another Rs 6.4 crore into Uber India Technology Private. The funding comes at a time when scores of Indian driver partners of cab hailing companies feel disappointed over insufficient incentives.

Besides the company is going through a roller coaster ride in the country where it has involved in multiple unwanted activities like Sexual harassment of a female employee, A driver raping customer and CEO stepping down; the company hasn’t stopped exploiting India.

On the other hand, it’s the E-commerce giant which has digging deeper and deeper into Indian Market. Despite having serious competition from local player Flipkart, Amazon has always managed to stay ahead in the competition.

Amazon, the world’s biggest online retailer, has invested another Rs1,680 crore in its Indian unit as part of its commitment to invest $5 billion in expanding its local business.

According to regulatory documents filed with the ministry of corporate affairs, Amazon Seller Services Pvt. Ltd (Amazon India) received the funds last month. Amazon India is estimated to have already received over $2 billion in funding.

A spokesperson from Amazon India said, “We remain committed to our India business with a long-term perspective to make e-commerce a habit for Indian customers and invest in the necessary technology and infrastructure to grow the entire ecosystem.” Read more Business News.