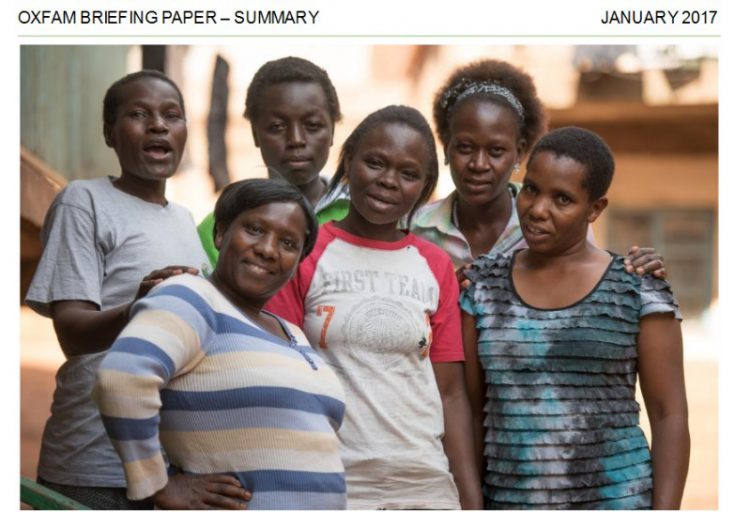 OXFAM latest report reveals that the 1% richest owns more wealth of the rest of the planet.This report is aimed to show the inequality of the society. Couple points you want to know