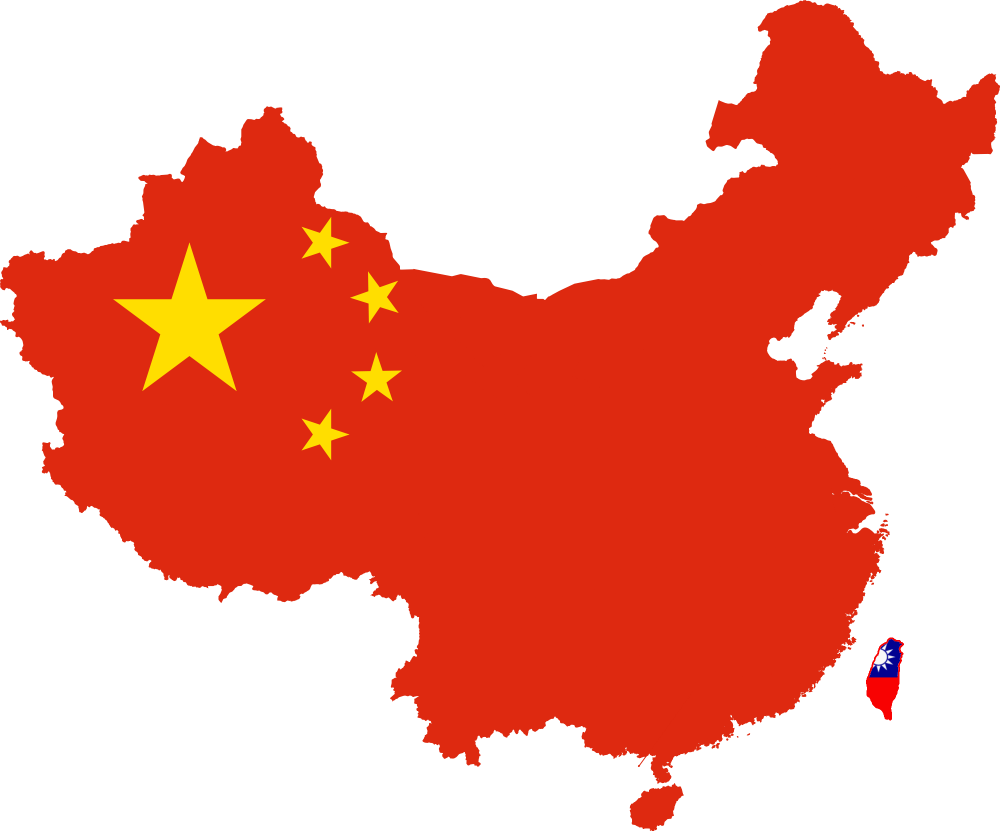 China on Thursday (19/01/2017) said that it would put a limit on or closely monitor the overseas investments made by state – owned firms in certain sectors. There are two objectives behind this move taken by China; one is to curb the capital being spent abroad, what the Chinese government terms as ‘irrational spending’ by state – owned firms abroad. Another objective is to retaliate against the US President elect, Donald Trump’s proposed move to impose a 45% trade tariff on imported items from China. This move is expected to protect the Chinese companies in the US from huge financial losses in case the US government plans to take adverse steps to curb their business interests in the US. Read more on Donald Trump

The state – assets watchdog, which manages China’s 102 state – owned corporate giants, plans to list sectors that will either be off – limits for investments by State Owned Enterprises (SOEs) or where they can make limited investments. The notice posted by the State-Owned Assets Supervision and Administration Commission gave no details on which sectors would be off – limits or when the law would come into effect. But the state – run China Daily indicated today that the list may include heavily polluting industries or those vulnerable to global commodity price fluctuations, such as businesses in the energy, mining, real estate and the oil sectors. China Daily however, also quoted the Government’s Commission’s vice – chairwoman, Huang Danhua as saying the Chinese government would, however, encourage SOE’s overseas investments in sectors like high – speed rail, roads, telecommunications and nuclear power.

This announcement comes in the wake of Chinese firms’ overseas investments exceeding foreign investments in China in the year 2016. Chinese firms’ overseas direct investments touched 1.13 trillion Yuan in 2016 while foreign investments in China were only 813.2 billion Yuan in 2016. In one of the biggest moves, ChemChina made a bid of USD 43 billion to buy the Swiss seed giant, Syngent. This bid is awaiting approval by EU regulators. The Chinese Government is struggling to control the slowing domestic economic growth, capital flight and the weakening Yuan, which is at its eight – year low against the US dollar. The Chinese government has also promised that it would make China the most attractive investment destination in the world, which will reduce the flow of Chinese capital to nations abroad and make foreign firms invest heavily in China. Read more on Startup News