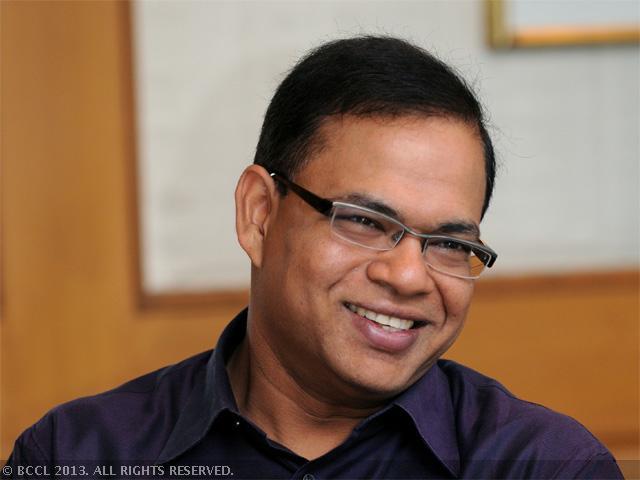 Just 5 weeks after hiring Amit Singhal as Senior Vice President of technology for Uber, the American taxi hailing company has asked Amit Singhal to leave after he failed to disclose why he left Google earlier. The reports were that the charges raised by a Google staffer were found to be “credible” over sexual harassment allegations.

According to a report in the tech blog, ‘Recode’, Singhal failed to disclose why he left his previous job at Google underlying sexual harassment allegation. Uber was unaware about the allegation.

The matter surfaced when a former Uber employee, Susan Fowler, had alleged that her prospects in the company were denied after she raised a sexual harassment complaint against her boss. Fowler had said that Uber’s Human Resources department ignored her complaint as her boss was working in a higher position.

Uber CEO Travis Kalanick, has called for an independent investigation into the issue. The company has hired former Attorney General Eric Holder to help.

However, Amit Singhal denied the allegation and said: “Harassment is unacceptable in any setting. I certainly want everyone to know that I do not condone and have not committed such behavior. In my 20-year career, I’ve never been accused of anything like this before and the decision to leave Google was my own.”

Singhal was head of search technology at Alphabet Inc.’s Google, a high-profile role, running development of one of the world’s most profitable products and was responsible for the famous Google Search Engine. Sources said that Google was prepared to fire Amit over the allegations after looking into the incident, but that it did not have to do so as he resigned.

When contacted by Uber and Google, there were no responses from both the firms about the issue. Read more about Uber.