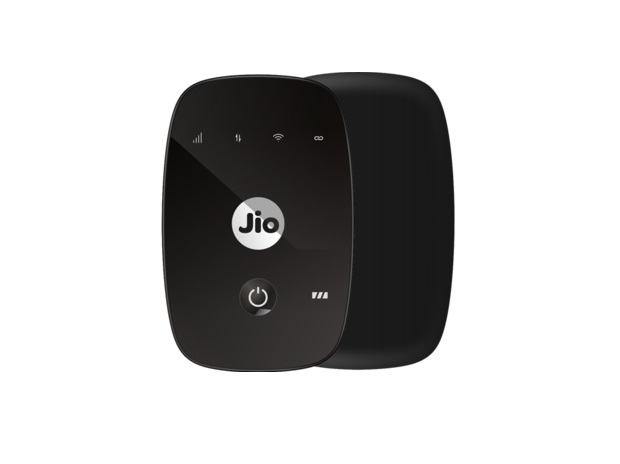 To get the JioFi, you will need to submit Proof of Address (POA), Proof of Identity (POI), and a passport size colour photograph in order to get the SIM for the JioFi device activated.

For the launch of new product, the company has launched two new plans: 1)Users get a 100% exchange deal where they’ll need to hand over their existing data card, dongle or hotspot router at any Jio Digital store or Jio Care store and will get 4G data worth Rs 2010 against the device exchanged.

With the help of JioFi, the telecom giant is trying to capture the market of rival telcos offering dongles, data cards and wifi routers, since the exchange scheme will encourage existing dongle users to shift to Jio’s services.

Meanwhile, Reliance Jio has touched the 108.9 million customer base as on March 31, 2017, of which over 72 million signed up for Jio Prime. Reliance Retail sold 2.6 million LYF and JioFi devices during the last quarter and nearly 10 million units in the financial year. Read more about JIO.